Leslie is a graphic and web designer living in San Francisco.

No two days of paper marbling are quite the same. Here are some of the results of my latest effort: 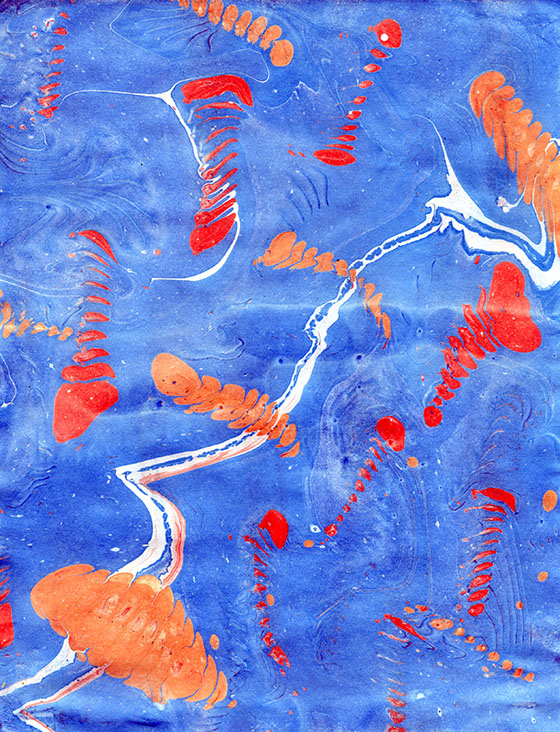 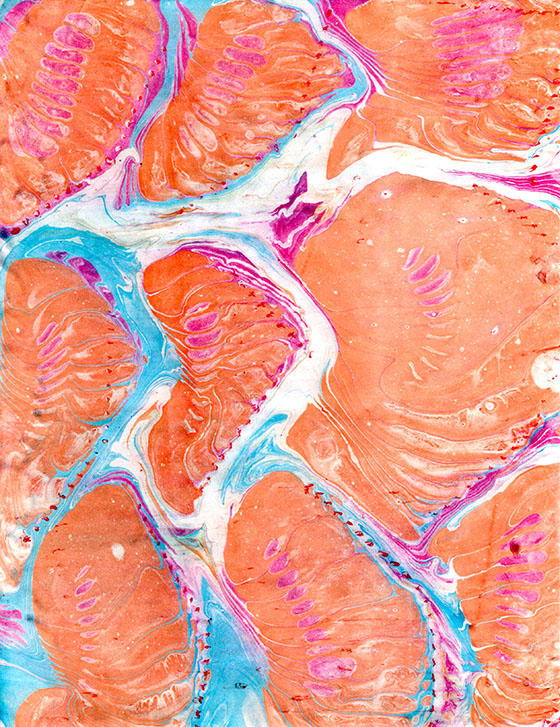 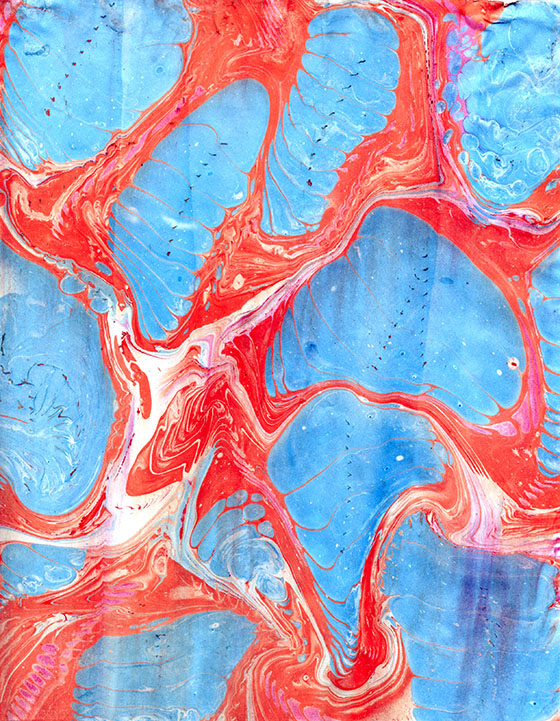 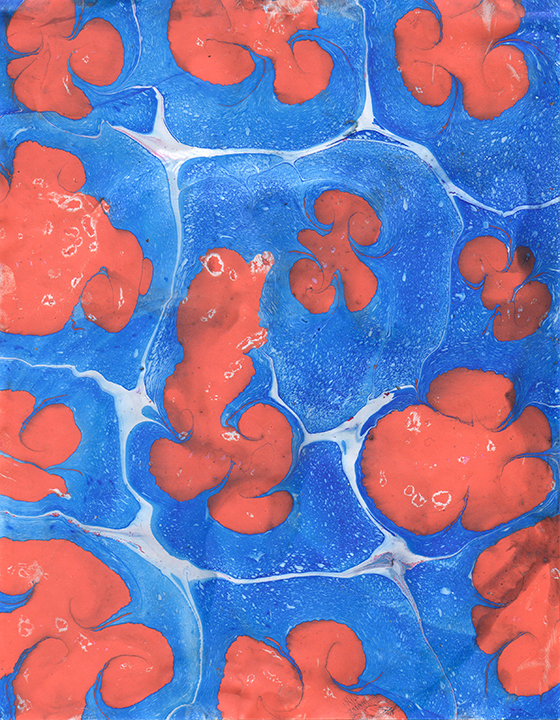 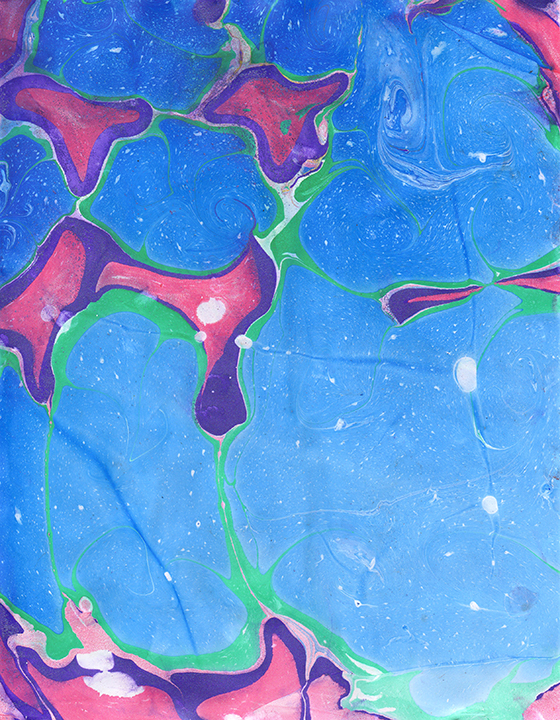 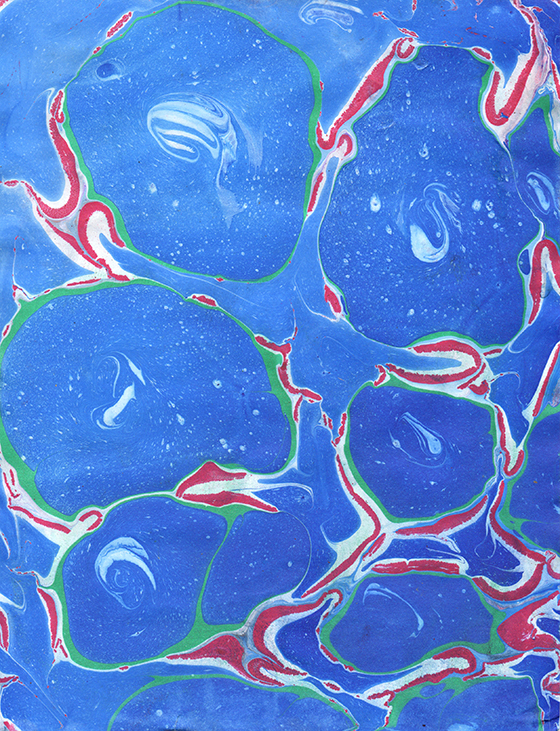 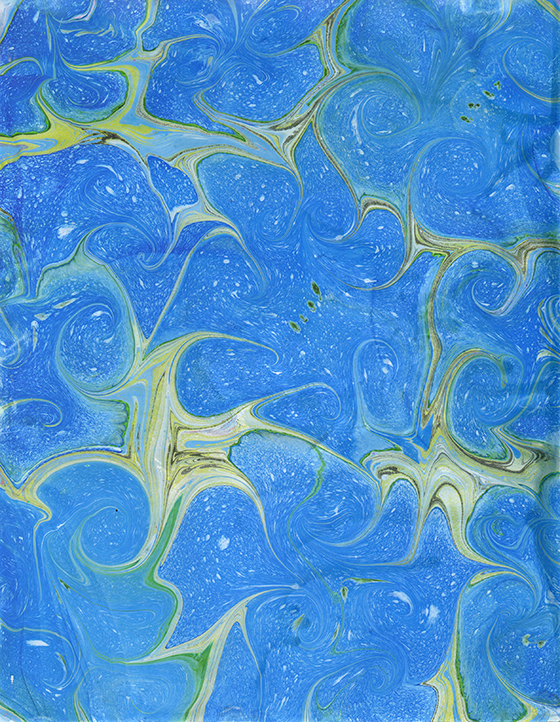 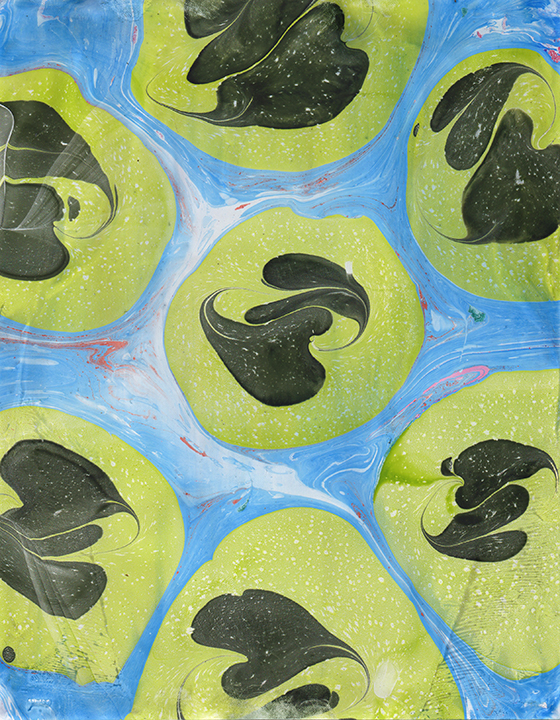 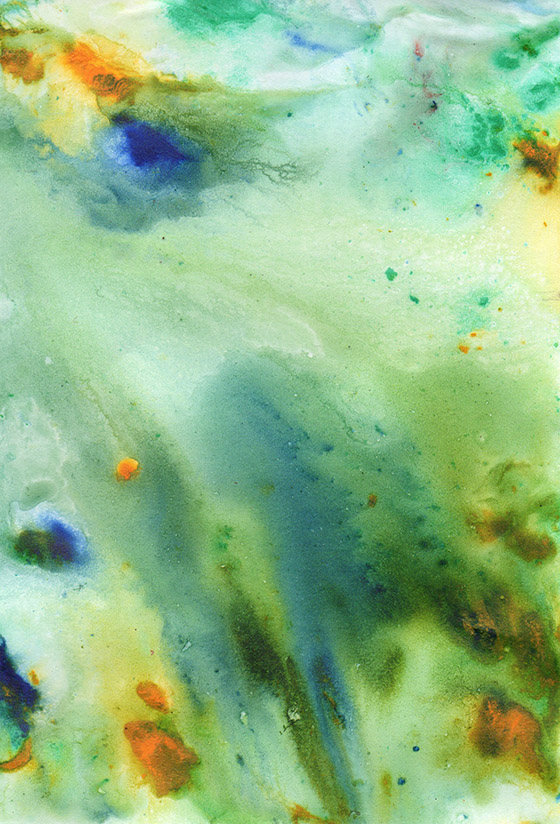 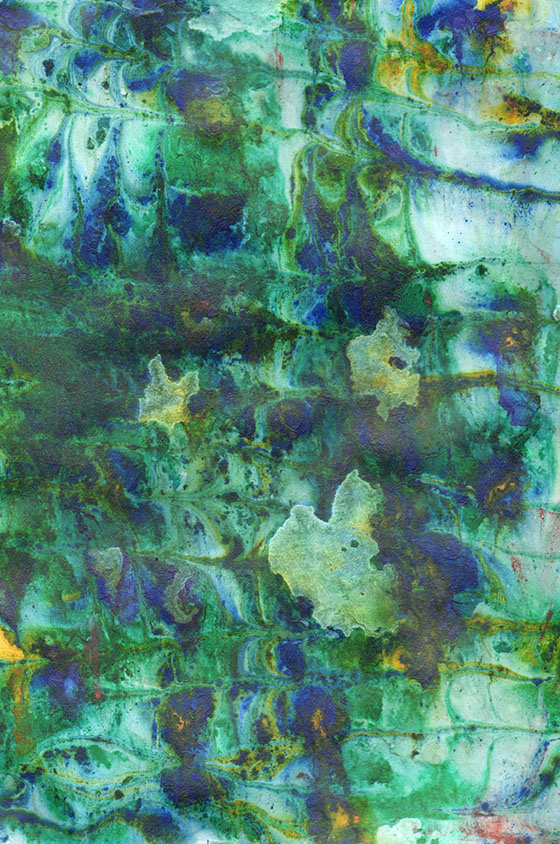 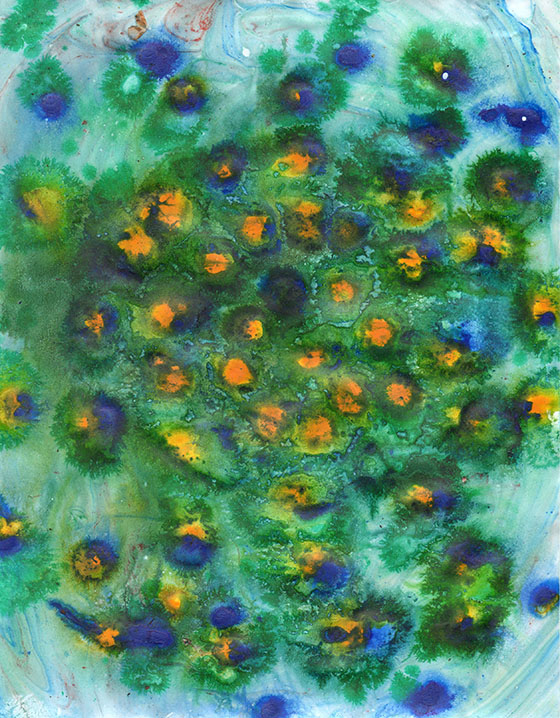 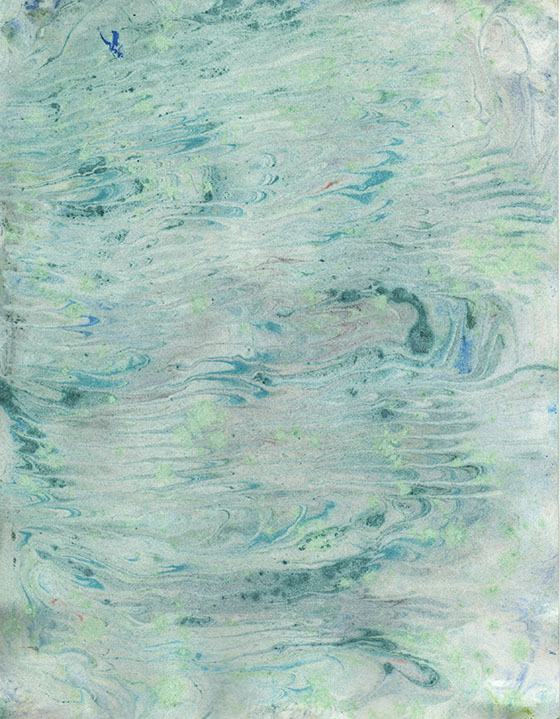 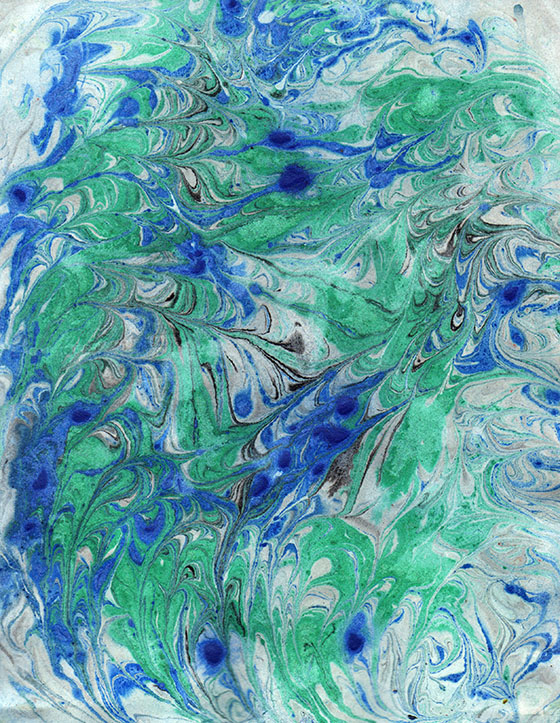 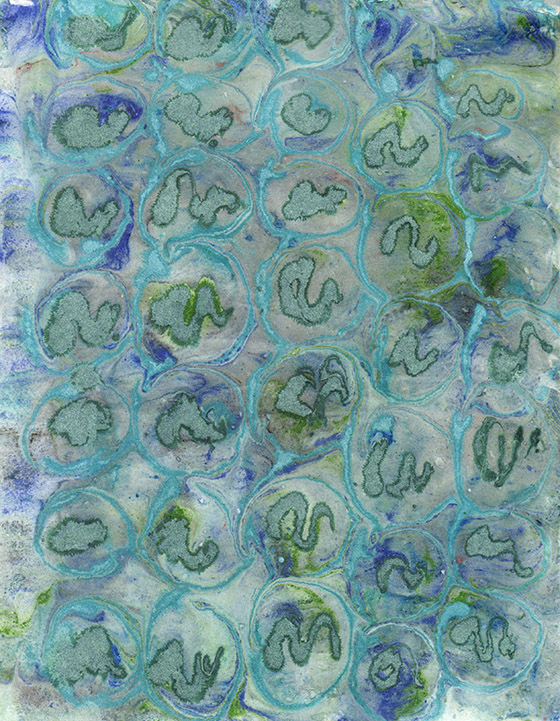 Even more paste papers from our paste paper-making session back in March. These were done on Canson Black pastel paper. 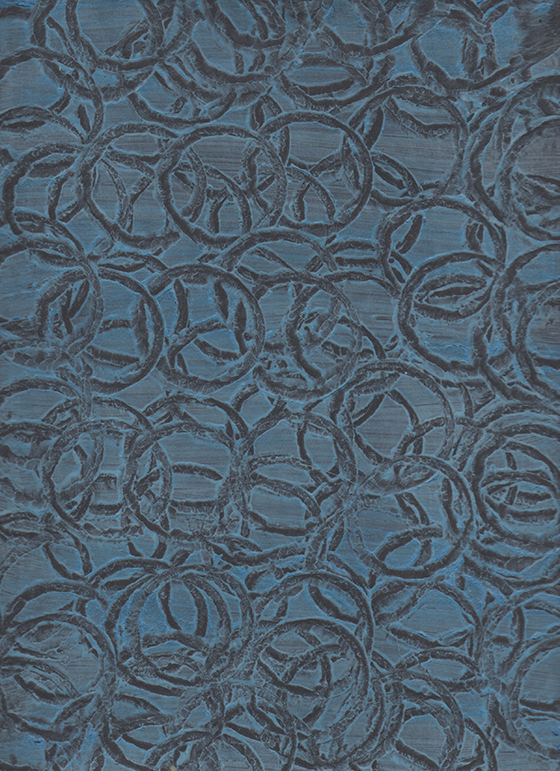 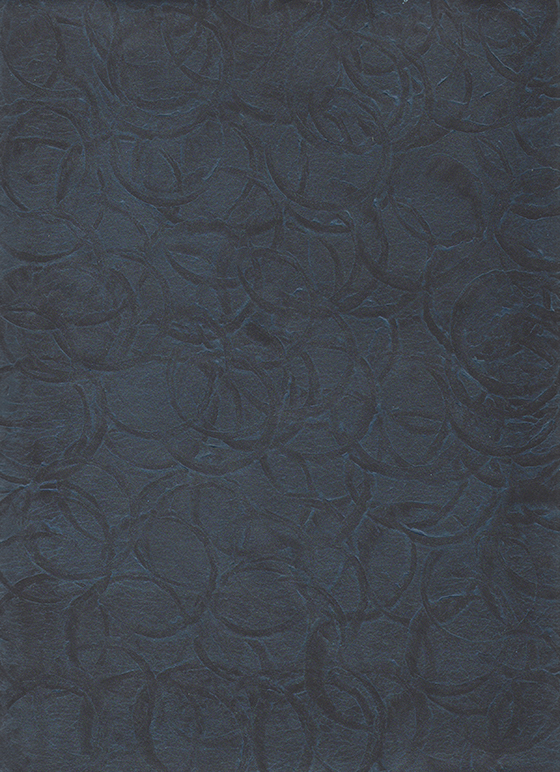 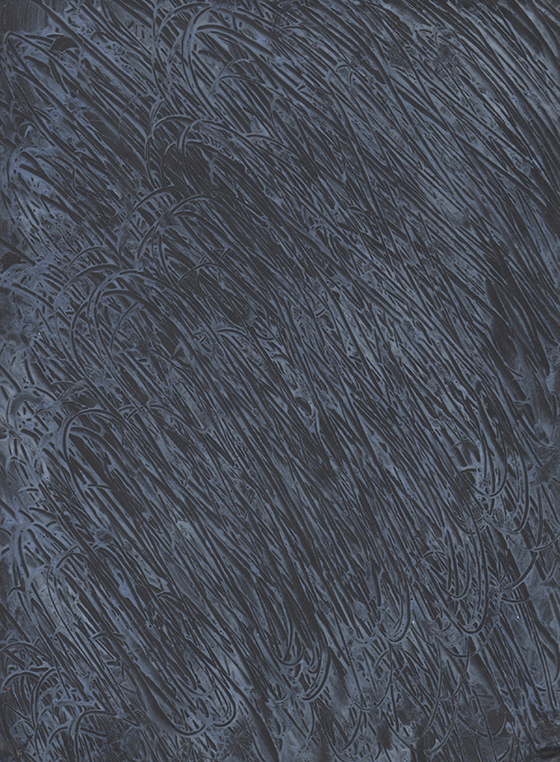 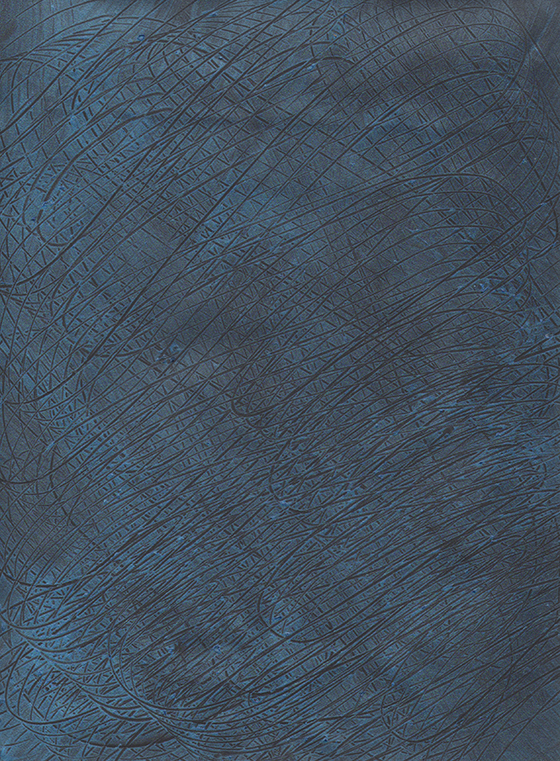 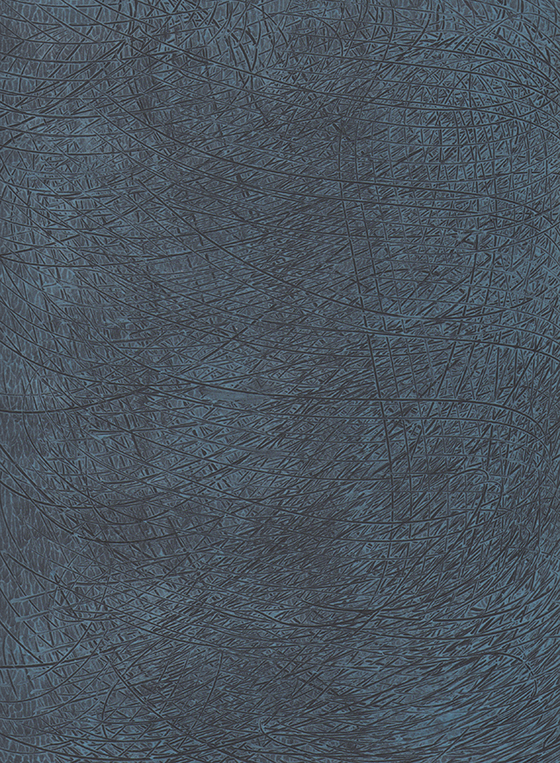 For lack of a better title…

I took a couple of shots of a piece I was working on, because I thought these textures were kind of interesting. The photos make them even stranger. 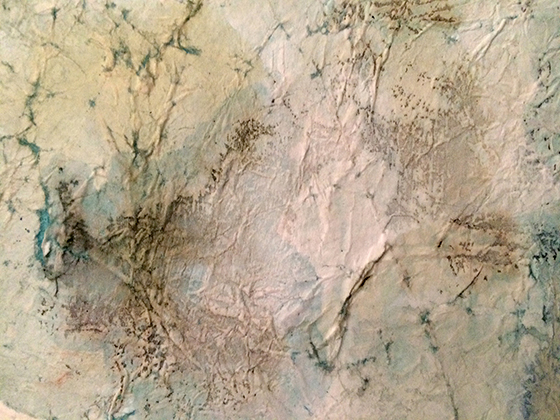 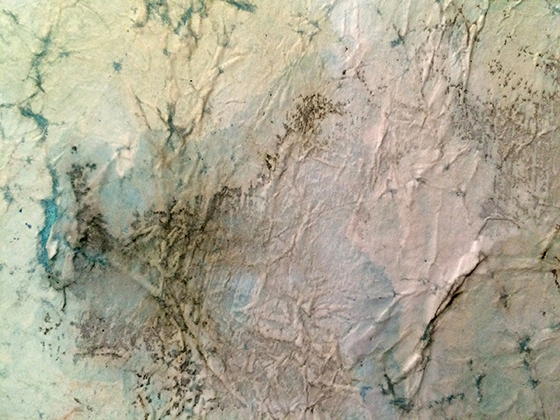 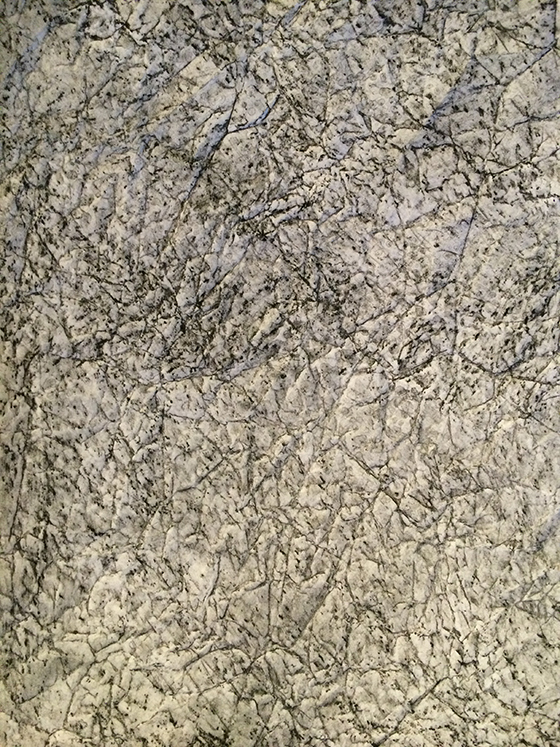 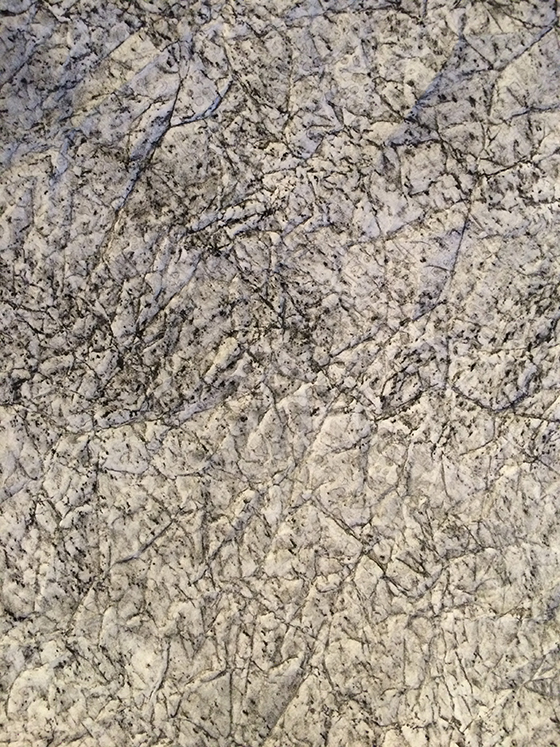